Filmaker Gary Hustwit is streaming his documentaries free for the world during the COVID-19 crisis. Documentaries include Rams, a portrait of one of the most influential designers Dieter Rams. The documentaries are streamed here. 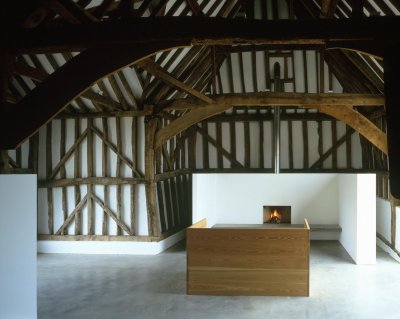 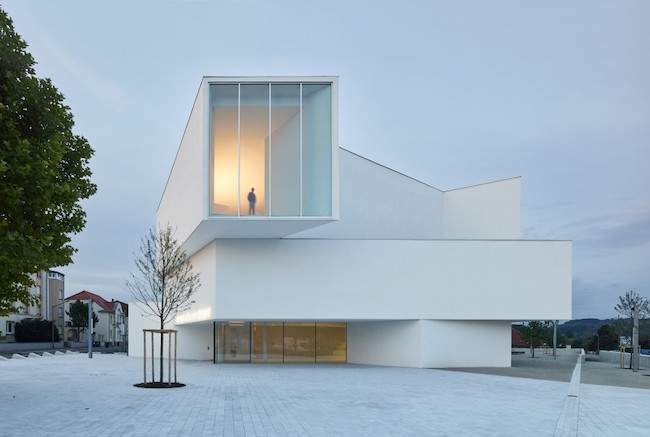 Dominique Coulon and Associates designed the replacement for the historic theatre in Freyming-Merleback. The ‘Théodore Gouvy’ Theatre is situated close to the town centre and has become  a symbol of the town’s renewal. Dominique Coulon & Associates 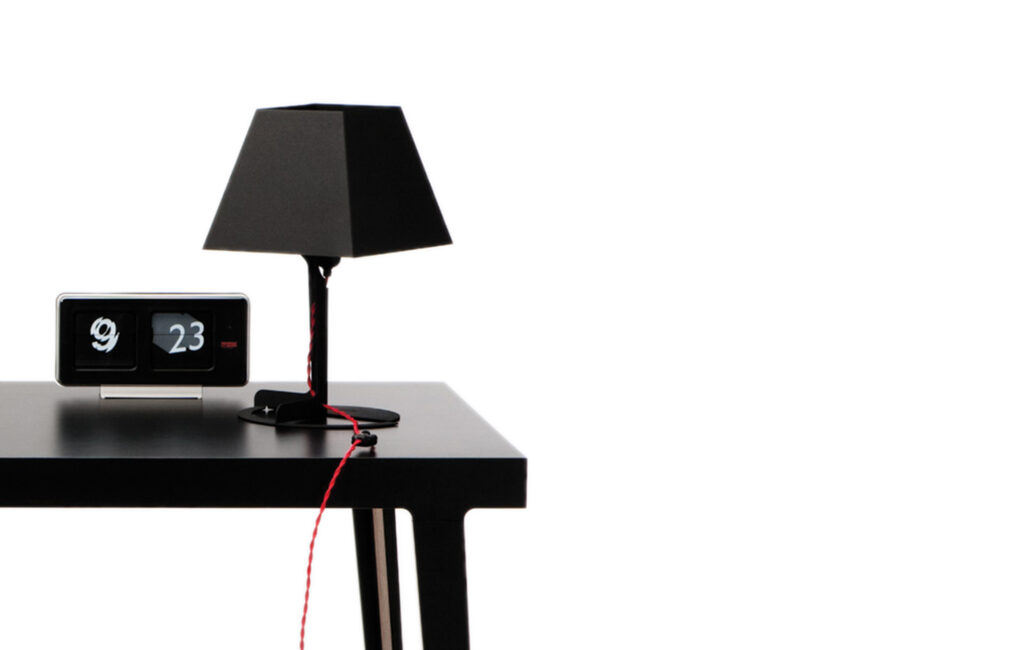 The iconic calendar clock, with its distinctive form and flip mechanism, has an established following in design circles. The Font Clock employs twelve different typefaces. These range from modern renditions of classic type families like Bodoni to 20th century classics like Franklin Gothic and Helvetica. By working with the Grayson Time Management system, Established & Sons partners with the premier manufacturer responsible for providing the timekeeping for banks, post offices, schools and institutions such as the London Stock Exchange. Established & Sons. 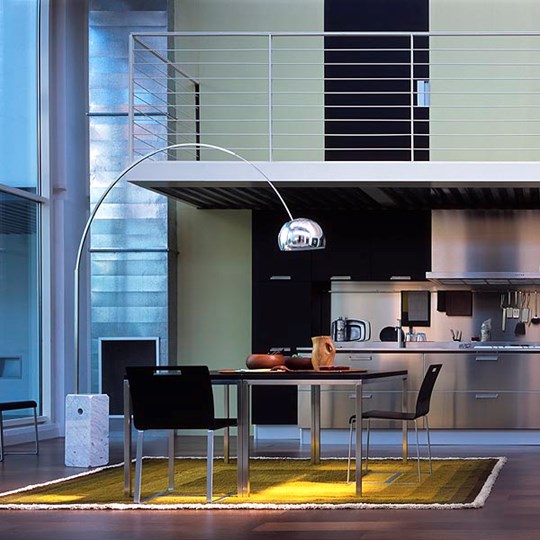 The Arco floor lamp was designed by Achille and Pier Gicomo Castiglioni in 1962. The lamp shines light at the centre of a table and comprises a steel angle and marble base and with a hole to make it easier to lift. Flos